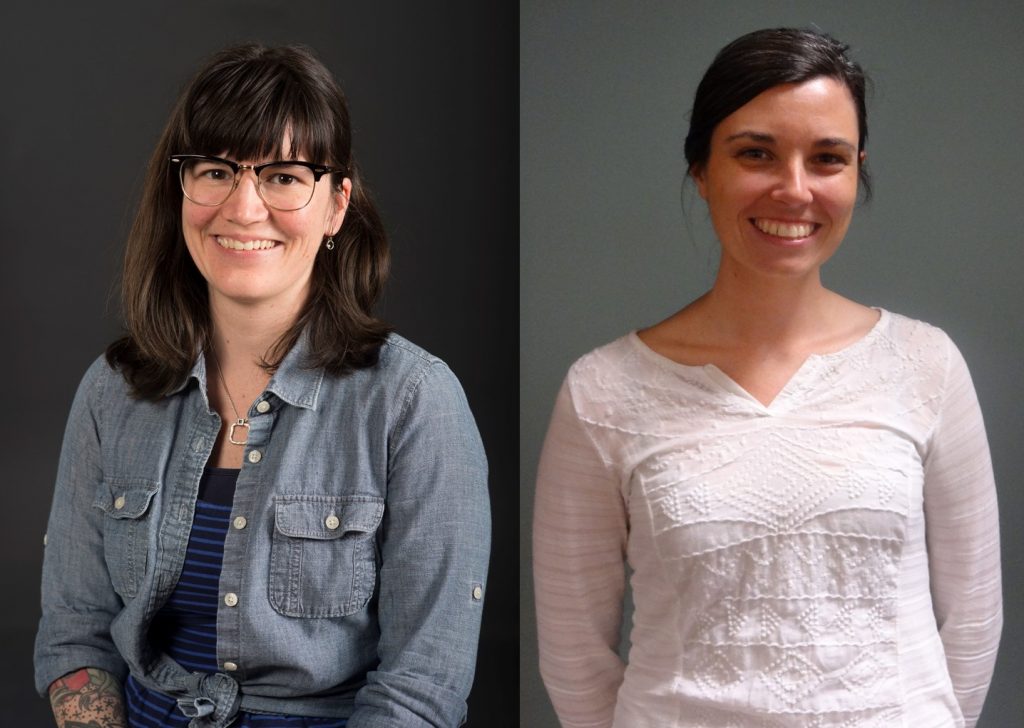 Scottie Kapel is Hunter Library’s new Electronic Resources Coordinator. She comes to WCU from Episcopal School of Jacksonville in Jacksonville, Florida, where she was a school librarian. She received her bachelor’s degree in English at the University of North Florida and her master’s degree in library and information science at the University of Pittsburgh, Pennsylvania.

Whitney Jordan recently joined Hunter Library in March as the Acquisitions Librarian. She received her bachelor’s in philosophy from the University of North Carolina at Asheville and her master’s in library science from the University of Glasgow in Scotland. Prior to coming to WCU, she served as a branch librarian for Graham County Public Library in Robbinsville, North Carolina.